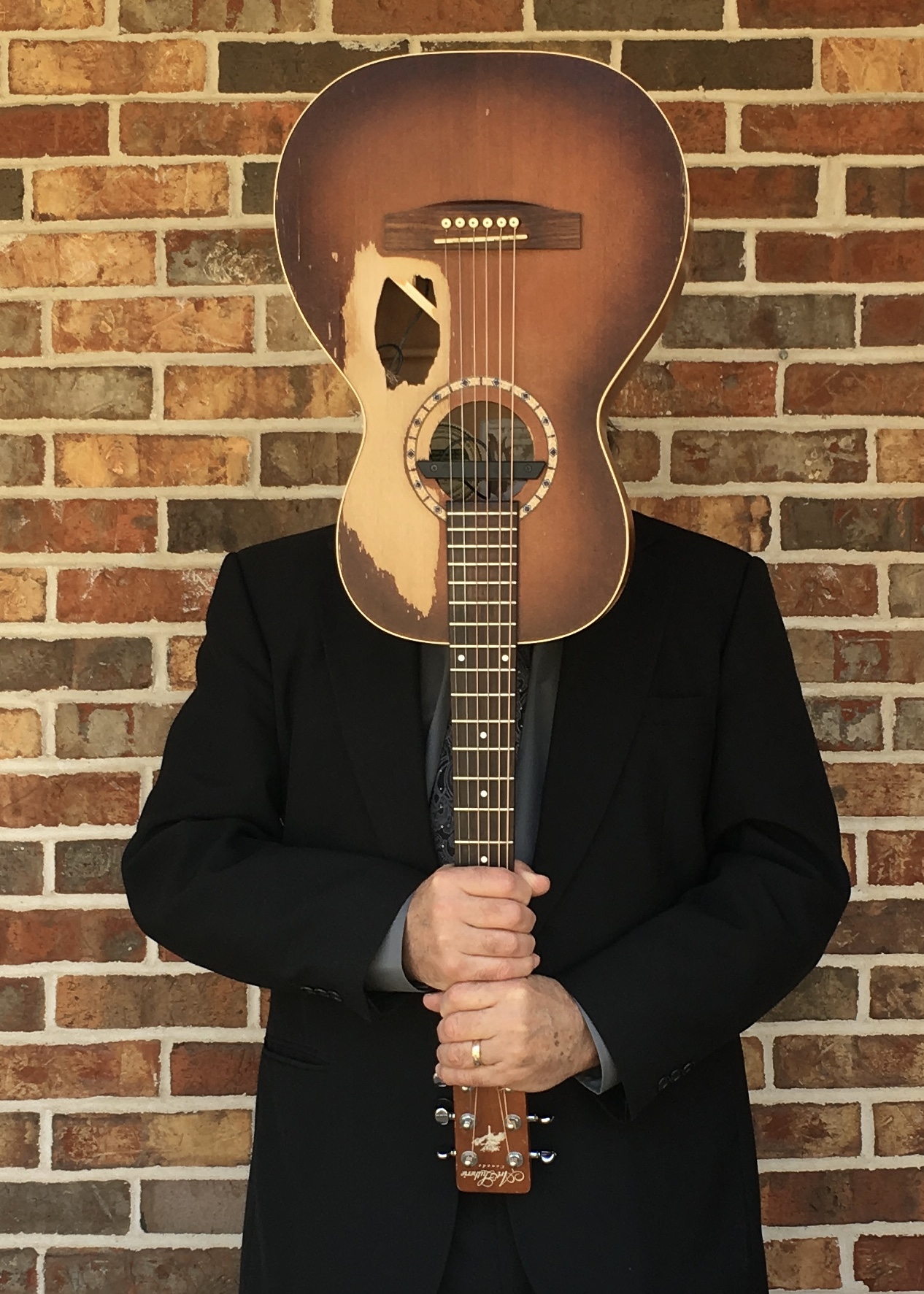 Robert J. is an award-winning singer/songwriter/recording artist who has been a mainstay in the Wisconsin music scene for decades. In the fall of 2021, he relocated to Connecticut and has been playing solo gigs throughout the state.

Robert's music blends the styles which flow along the Mississippi River, from blues to country, folk to rootsy rock and roll. HIs song, "A Million Miles Away" won the best blues song in the Billboard Song Contest and he was awarded a Music Notes Lifetime Achievement award for his songwriting. Over the years, Robert has shared the stage with many well-known artists including The Beach Boys, Taj Mahal, The Subdudes, The Nitty Gritty Dirt Band, Delbert McClinton, LeAnn Rimes, John Eddie, Paul Thorn and many more. His solo show consists of well-crafted original songs and many of the classic tunes we all know. He mixes acoustic guitar (with a looper), harmonica, kickboard and soulful vocals to create an authentic sound all his own.

His Madison band, THE ROWDY PRAIRIE DOGS, released their bluesy, country rocking CD, BARLAND and it has garnered 4 MAMA Awards. Listen to and download songs right here from the song page and help support Robert's music. To Order physical copies, email to robertj@robertj.com with your address and what CDs you'd like. $15 plus $3 shipping. Payment via the links below. https://www.paypal.me/BigWorldRecords
www.venmo.com/RobertJtunes

I'm so grateful to have won four awards at this year's Madison Area Music Awards Show. Such a great way to end my many years of playing music in the Mad City!
BARLAND - Folk/Country Album of the Year
Storm Watcher - Blues Song of the Year
57 Chevy - Country Song of the Year
Plus, Country/Blues Performer of the Year
4 out of 7 ain't too bad!
Listen and download these songs here https://robertj.com/songs 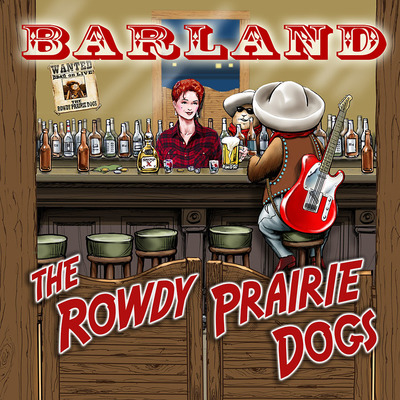 You can pay by paypal or Venmo at these links. Or we can arrange payment by check.
https://www.paypal.me/BigWorldRecords
www.venmo.com/RobertJ-Conaway